Gabriel earned his diploma from the French conservatory of Clermont-Ferrand at the age of 18. Shortly after, he moved to Montreal were he studied at McGill University and obtained a licentiate of music in classical guitar performance.

In addition to teaching, Gabriel is currently pursuing his career as a concert guitarist, and plays regularly in solo and duo recitals. 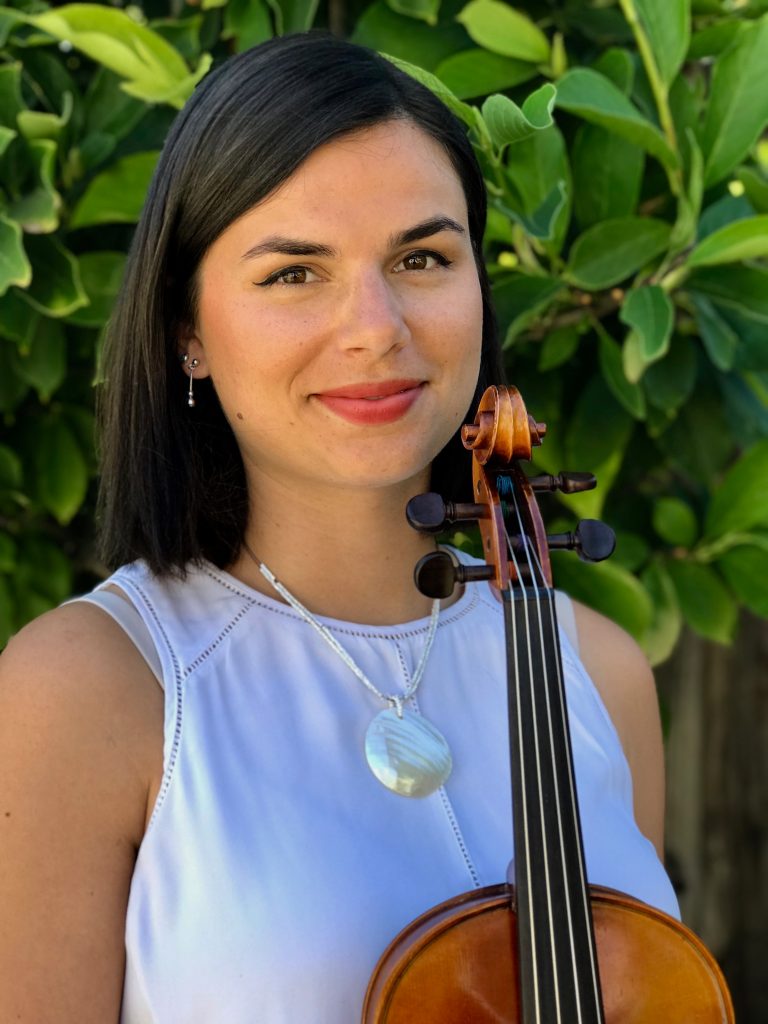 French-American violinist Julia Reddy has been sharing her love of music with kids and adults for over eight years.

Julia holds a B.Mus in violin performance from McGill University. She has previously taught at several music schools, and under her guidance, her students have been accepted into top youth orchestras in the Montreal and San Francisco Bay Area.

Julia regularly performs in various ensembles in the Montreal area and is the director and founder of the Firehouse Summer Music Camp in California.

Questions? We'd love to hear from you.